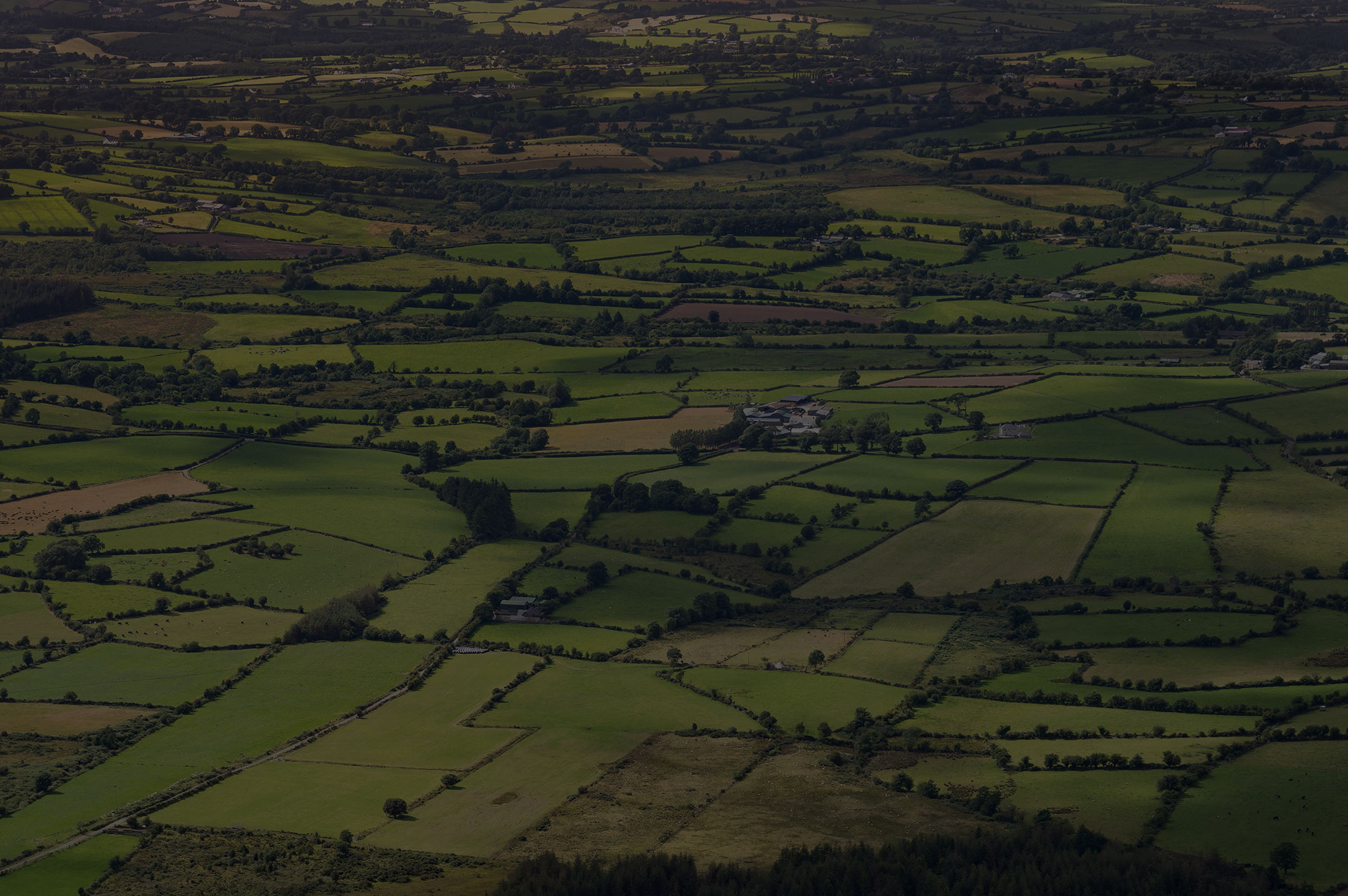 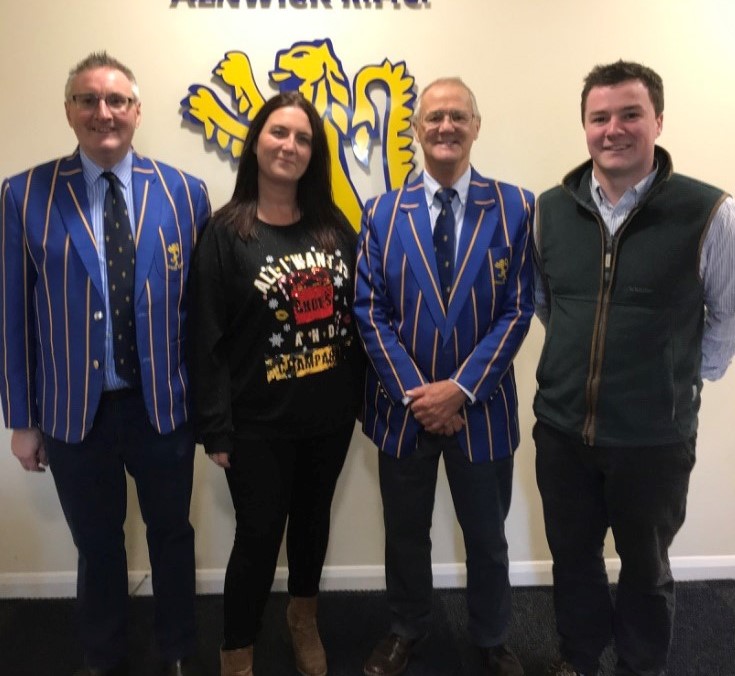 Posted at 10:14h in Uncategorised by Robbie 0 Comments

Over the course of the past 24 months, vast amounts of time and effort have been invested to secure income from various grant schemes and funding sources to deliver much needed improvements. The work has been orchestrated by Dennis Hetherington and Brian Lamb, who both sit on the clubs committee and Rob Thompson of Brockthorpe Consultancy who advised the club professionally on a pro-bono basis.

The club have received £45,811 from the LEADER Grant as a community based project. This helped pay for a new commercial kitchen and landscaping works to improve car parking and camping facilities. LEADER Local Action Group members Ian Moyes, Carole Moyes and Simon Cox recently visited the club to see the completed improvements in person and were extremely pleased with the projects progress to date.

An additional £5,000 was received from the Sir James Knott Trust. This funding was also used for hard landscaping, including relocating the 2nd XV pitch to allow for additional car parking and camping space. Trustee, John Baker-Cresswell says: “It is fantastic to be able to support a club that does so much for the local community”.

Besides rugby, several community based clubs and groups benefit from the rugby club facilities. This helped in ensuring the club was awarded funding from various additional sources including The Rothley Trust, the Clubs Mini & Junior Section, the RFU Rugby Foundation and Tustain Motors. David Storey of Tustain Motors commented “As a neighbour of ARFC, Tustain Motors/Dennis Common are delighted to be able to support these improvements which have been mutually beneficial. The company looks forward to continuing the friendly and supportive relationship which has developed over the years. With best wishes for the rest of the 2018/19 season and beyond.”

Rob Thompson of Brockthorpe Consultancy and Alnwick playing club member says: “I am really pleased to have been able to give something back to the club, which has done so much for me and many others over the years. Amongst many other things, at Brockthorpe Consultancy we specialise in securing grant funding for specific projects. It was great to put those skills to use in these rewarding circumstances.”

Dennis Hetherington, who was club Chairman then President during the grant application period says: “The grant funding has made a massive impact, not only on the club itself but also on the local community as a whole. As a club we are now looking to promote collaborative community works to help further our support of local schools, businesses and of course, our playing members!”